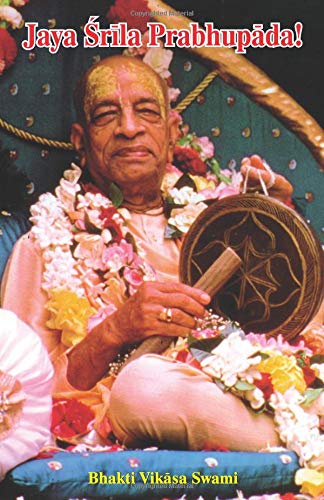 There is no limit to Srila Prabhupada’s transcendental attributes—nor do we wish to ever stop describing them. His qualities, combined with his achievements, undoubtedly establish Srila Prabhupada as an extraordinarily great transcendental personality. Srila Prabhupada is still with us, watching over the continuing expansion of the Krishna consciousness movement. If we simply follow his instructions carefully, we can expect many amazing, unimaginable things to happen.