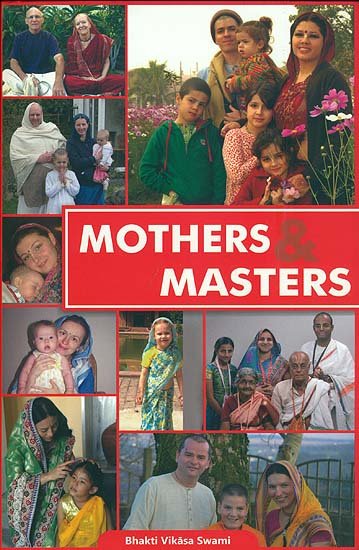 Women: Masters or Mothers? presents traditionalist arguments for the direction of the Kṛṣṇa consciousness movement, proposing that we should take up Śrīla Prabhupāda’s mandate to establish varṇāśrama-dharma rather than capitulate to the norms and ideologies of secular culture. Particularly discussed are gender roles, parental responsibilities, feminist follies, and some of Śrīla Prabhupāda’s more controversial teachings, such as those concerning early marriage, divorce, and polygamy.